Several UK and Ireland Section officers have been recognised for their support for the recent dedication of an IEEE Milestone for 3 Gravitational-Wave Antennas. 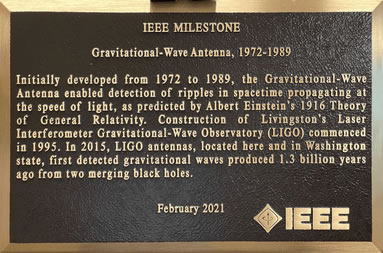 In his 1916 General Theory of Relativity, Albert Einstein predicted their existence as cosmic ripples that travelled at the speed of light, carrying with them information about their origins as well as clues to the nature of gravity itself.

This Milestone dedication was an international recognition of a monumental achievement; the confirmation of Einstein’s prediction of 104 years ago.

The commemorative coasters were provided by Brian Berg: IEEE Region 6 History Chair, IEEE History Committee member and one of those instrumental in organising the event. 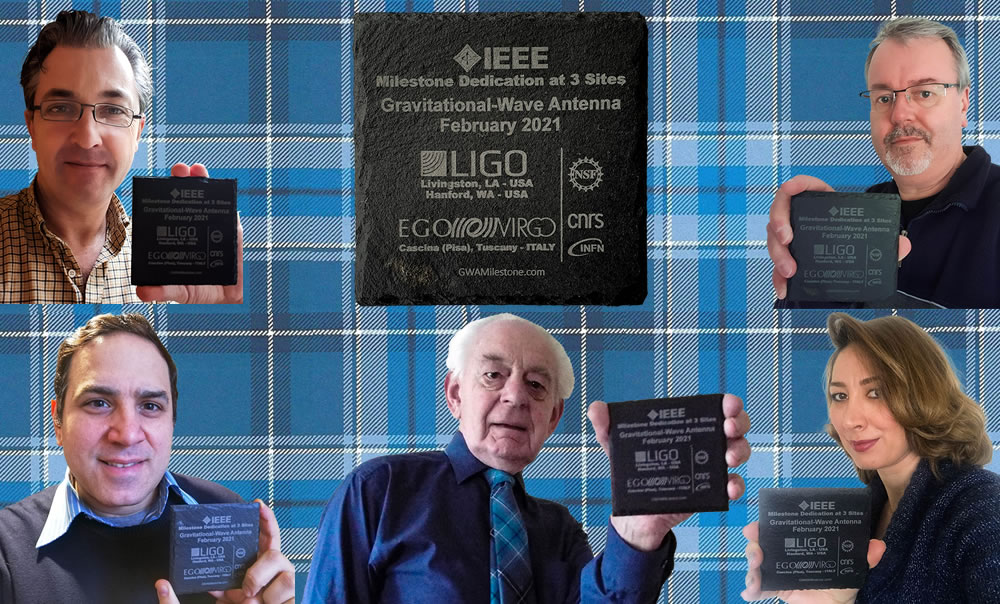 The event, which took place virtually on 3rd February 2021, was watched around the world and can be viewed again below.