On Wednesday, 12th February 2020, the IEEE PES Student Branch Chapter at the University of Manchester hosted their Annual General Meeting (AGM). In total, 22 attended the AGM including 12 IEEE members who are also IEEE PES members.

Mr Mingyu Han, the chair of the 2019-2020 term, hosted the meeting. The events held in 2019 were reviewed along with the highlights of the awards the chapter received in 2019. 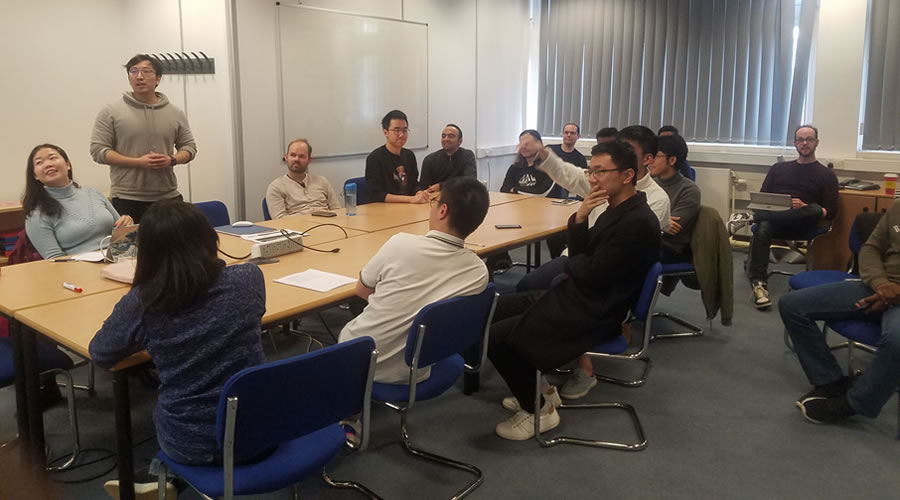 The election of the new committee for 2020-2021 was held afterwards. Miss Siwei Liu, the vice-chair in 2019, was elected to be the new chair. Eight other positions were also elected with six volunteers joined the committee as well, making this committee the largest since the establishment of the chapter in 2012. 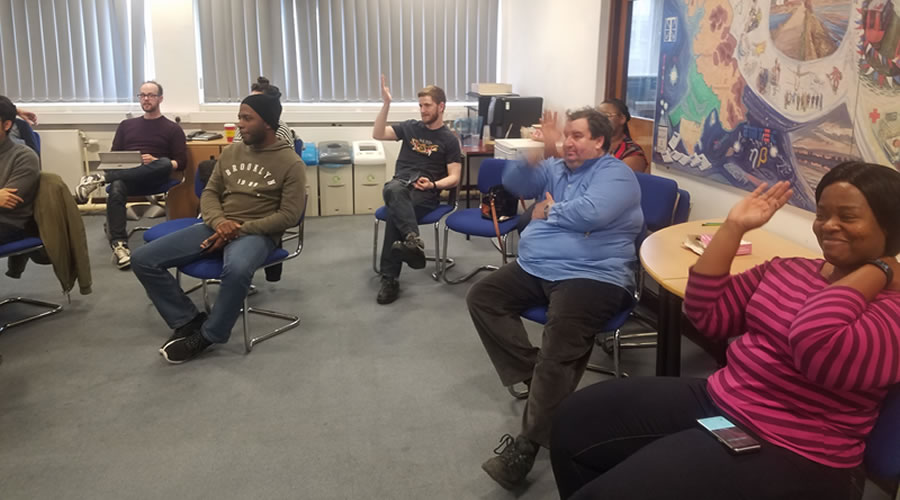 More information of the IEEE PES Student Branch Chapter can be found at: https://www.ieee-manchester.org.uk/