IEEE Fellows Awarded Fellowship of the Royal Academy of Engineering

IEEE Fellows Professor Mischa Dohler and Professor Alexandre Yakovlev have been awarded Fellowship of the Royal Academy of Engineering.

Election to the Academy is by invitation only; about 50 Fellows are elected each year by peer review from nominations made by existing Fellows. They are distinguished by the title Fellow of the Royal Academy of Engineering and the postnominal FREng.

The UK and Ireland Section of IEEE Extends its greatest congratulations on this award. 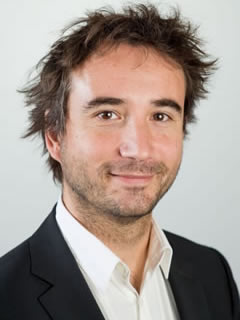 Professor Mischa Dohler is distinguished for world-leading contributions to and leadership in the field of connectivity for the Internet of Things (IoT), with impact on research, education, innovation, business and policy.

His contributions led to more than 200 highly cited publications, 12 standards and the world’s most successful MOOC (massive open online course) on the IoT.

He co-founded and grew Europe’s largest IoT company, Worldsensing. He is Editor-in-Chief of two journals, a Fellow of the IEEE, was awarded the Doctor Honoris Causa by INSA, France, and is on the advisory board of Ofcom. He is a strong advocate of engineering in the media. 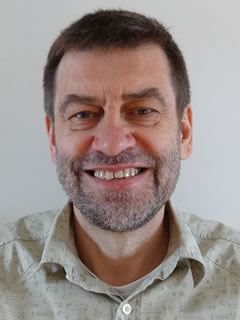 Professor Alex Yakovlev is an academic leader in asynchronous digital design; his research theory and practice played a significant role in establishing this important field of electronics. The results of his research have been used by many UK and international electronic design companies.

One UK-based company CTO cited that his “design approach for complex asynchronous logic has revolutionised the design process, enabling right-first-time designs instead of three silicon spins”. This innovation has substantially reduced time to market and production costs. 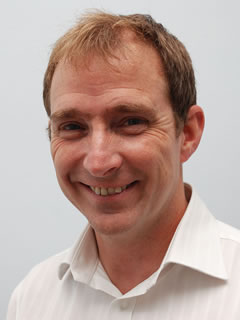 Professor Michael Davies holds the Jeffrey Collins Chair in Signal and Image Processing at the University of Edinburgh, where he leads the Edinburgh Compressed Sensing Research Group.

He was Head of the Institute for Digital Communications in the School of Engineering between 2013 and 2016 and Director of the Joint Research Institute in Signal and Image Processing.

He is recognised internationally for pioneering advances in the processing of sub-Nyquist sampled data via sparse representations and has made major personal contributions to ‘compressed sensing’ of sensor data.