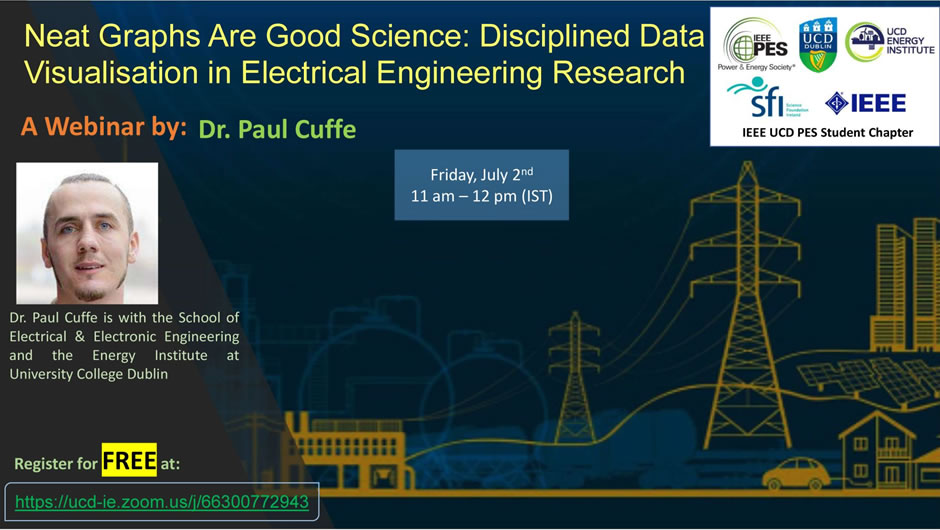 In this talk Dr Cuffe explained that patterns in data are not obvious, they need to be actively sought out using a variety of graphics, tables and diagrams as used in most published engineering research. How might this search go wrong, though? How might the tools for visualising data instead distort and misrepresent it? With various examples, this talk pointed out some of the common mistakes that hide insights and sow confusion in technical data sets. 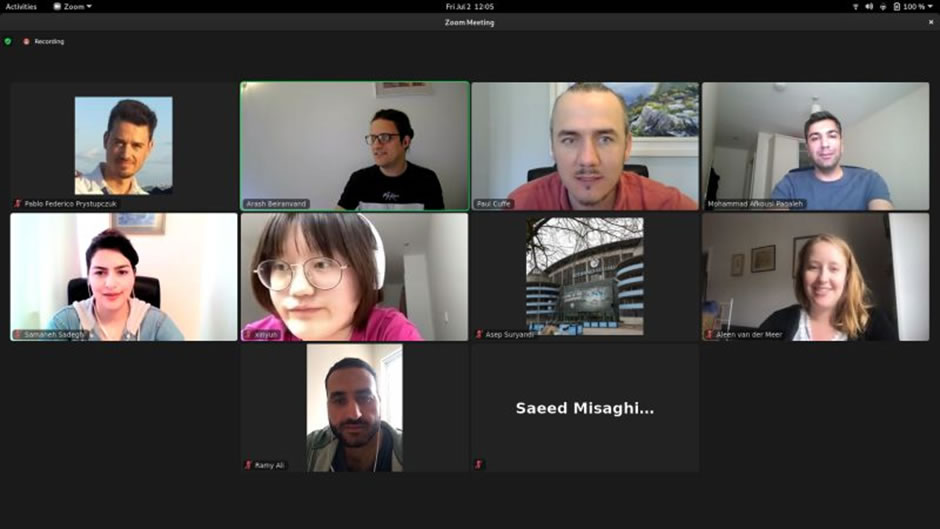 Antony Johnson’s association with National Grid started in 1990 in the newly privatised Electricity Industry. After initially describing the structure of the industry at that time, he reviewed the changes and challenges that have taken place over the last 30 years.

Starting with the fundamentals of system operation followed by the dash for gas and the growth of combined cycle gas turbines in the 1990’s, he then described the growth of wind generation and the technical challenges arising from the integration of this technology together with the expansion of Offshore Transmission. This coupled with the growth of Embedded Generation, legislative changes and European developments have led to the current situation where he focused on the modern day challenges of further embedded generation, storage and the need for Grid Forming capabilities.

The presentation focused on his own experiences especially in the development of Grid Code requirements.  On the event day, there were 37 attendees including five academic staff from the University of Birmingham.

In this event, Mr Johnson firstly gave an overview of the electricity system and introduced the development of the GB’s power transmission system and control since the early 1990s.

After pointing out the responsibilities of ESO, he demonstrated the balancing mechanism used by ESO to balance the generation and demand in real time.

Mr Johnson emphasised the importance of the industry codes which stipulate the responsibilities and obligations for all Users of the Transmission System, and then he showed the contractual structure. He then explained how the Grid Code requirements for new and renewable forms of generation were developed in the early to mid 2000’s and the important role of generator compliance to ensure they are capable of meeting the requirements of the Grid Code and Connection Agreement in addition to the need to submit accurate data to demonstrate the data submitted is a true and accurate reflection of the plant as built.

He then provided a demonstration of why fault ride through is an important requirement from generation in operating a Transmission System introducing a case study taken from the East Coast of England (The Wash) to highlight how a fault can cause a low voltage propagation across the network and the impact this has on generation.

After explaining the frequency control capability of a wind farm, he gave a brief overview of the early offshore wind farms in GB and introduced the development of the Offshore Transmission regime which was implemented in 2009. Then he presented the application of commercial codes in the offshore power transmission systems.

To conclude, Mr Johnson summarised the legislative changes which had been introduced in GB as a result of the European Energy third package which aims to promote cross border trade in gas and electricity across Europe, followed by the introduction of more recent Grid Code developments such as GB grid forming and storage.